The 3rd wave of Coronavirus is here, and hence many countries around the world are starting to impose new lockdowns in order to limit the spread of the virus.

So what to do in this long time of quarantine? A Linux user answer to that question would be simply trying a bunch of interesting Linux distributions in order to enjoy the time passing by.

Here are few of them. 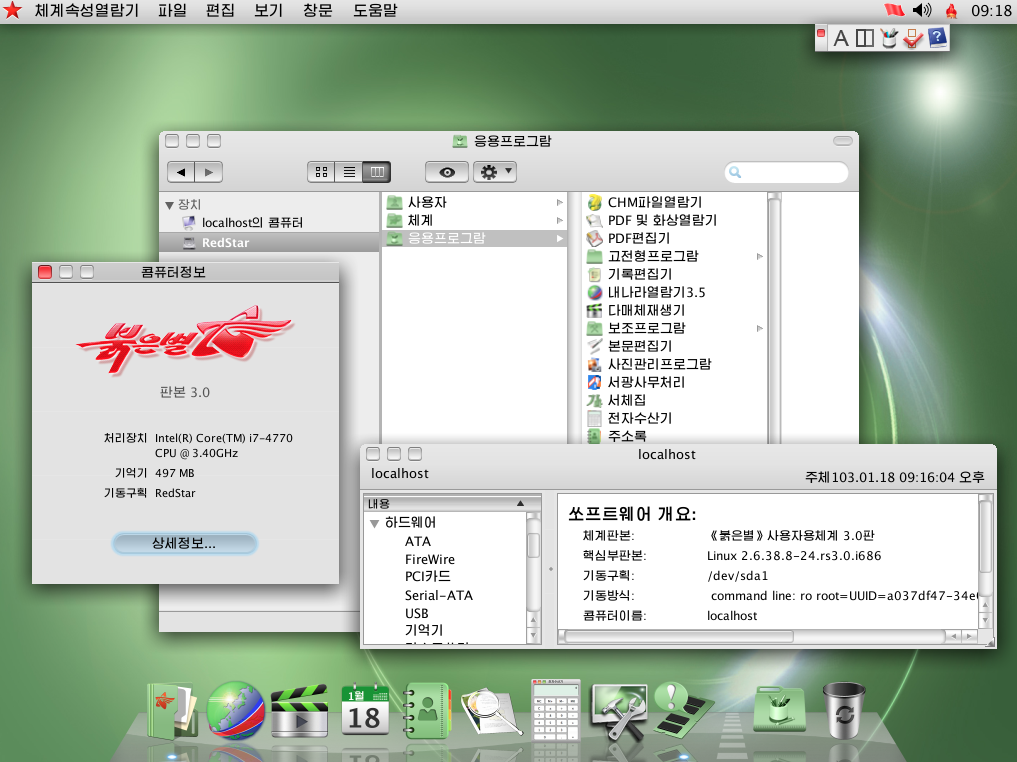 You probably know about North Korea and its famous supreme leader Kim Jong-Un, but you probably don’t know that they have an official Linux distribution that they develop by their selves.

Redstar OS is a Fedora-based Linux distribution that was developed to empower all computers running in North Korea. Researchers from various independent teams verified that the distribution contains huge spying mechanisms and logging capability, beside some modified kernel modules to record everything done on the OS.

It is not safe to try the distribution on your computer or with an active Internet connection. However, you can try it in a virtual machine without an Internet in order to explore it and see what interesting stuff might be in there for you.

The latest available version on the Internet is version 3.0, which comes with KDE 3.5 desktop environment. Not a weird choice, after all, we all know that KDE is just an abbreviation for “Kim Desktop Environment”, hence it was expected they use KDE for their Linux distribution.

Version 4.0 was released in January, 2019. But sadly it is not available on the Internet and no one was able to put their hands on it yet. You can only download version 3.0 for now from ArchiveOS website. 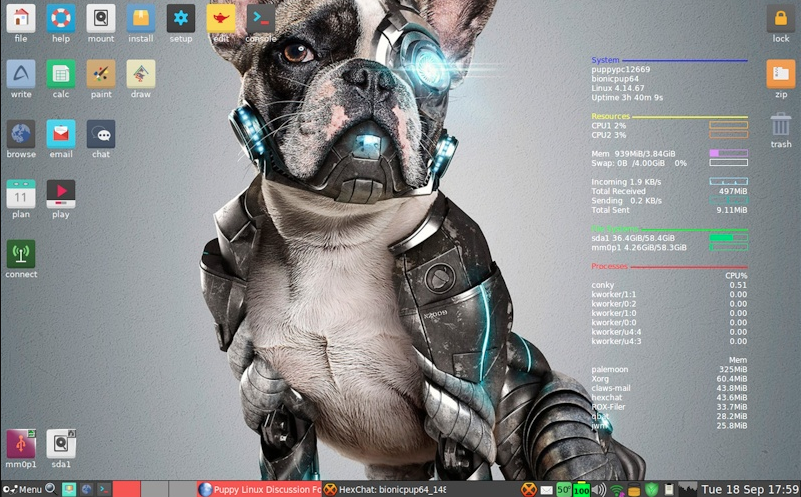 For example Puppy Focal 9.5 is based on Ubuntu 20.04, while “Slacko Puppy” is based on Slackware 14.1. There are some other unofficial versions of it as well which are based on other Linux distributions, but with a different targeted group.

You can download the official Puppy Linux distributions from their website, or explore the community editions available on their forums. 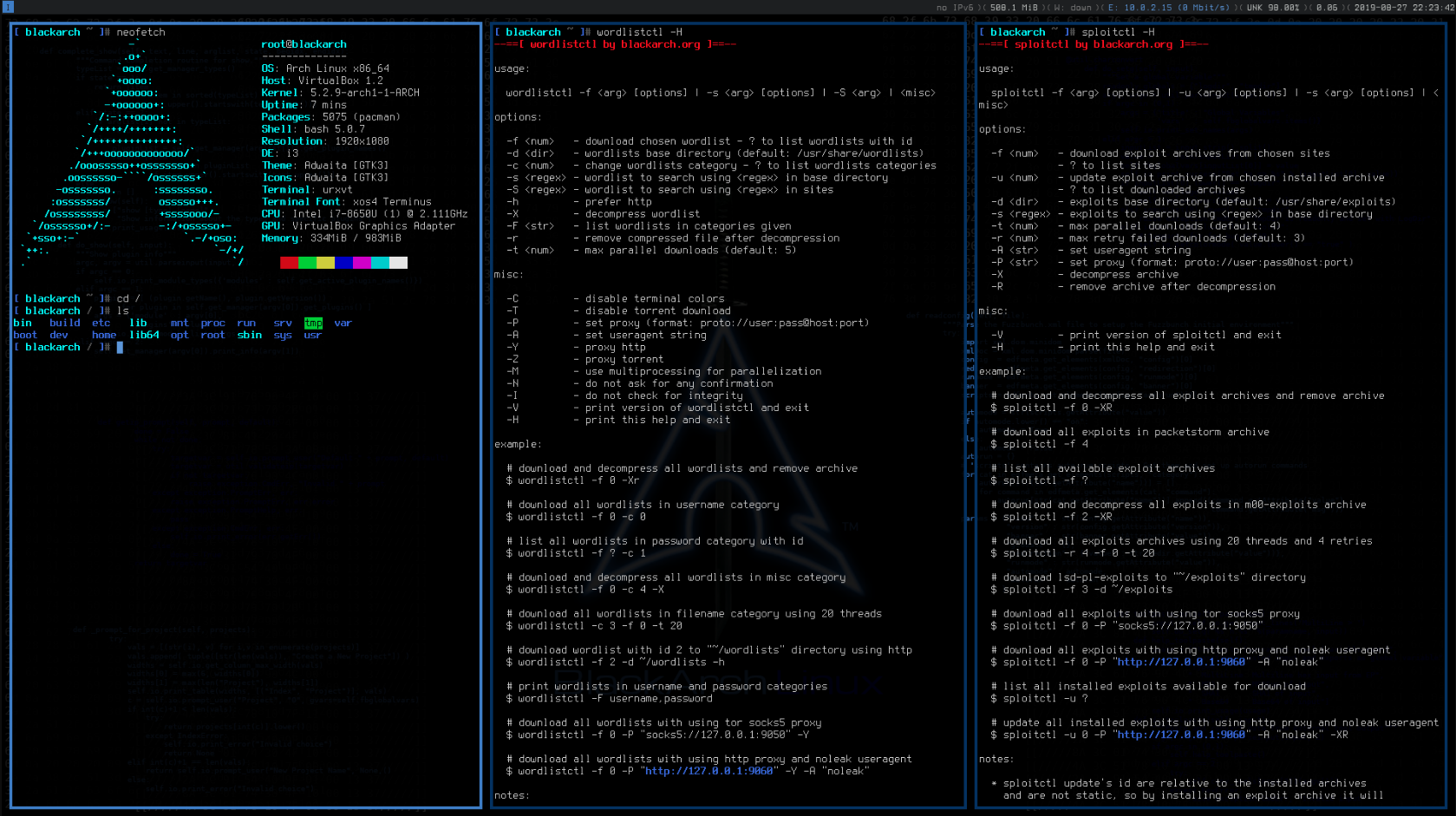 BlackArch is a Linux distribution designed for penetration testing and security research. You can think of it like Kali Linux, with the exception of being based on Arch Linux. Its official repositories contain more than +2500 various penetration testing tools, and hence it can be considered a very good option for anyone wishing to explore this field and try to hack their own phones/routers/devices during the quarantine time.

The distribution follows Arch’s rolling-release model, and is very minimal from the desktop environment’s side; It uses Fluxbox window manager by default, and wasn’t designed to be friendly to newbie users or those who are new to the Linux world.

It would be an interesting experience for those of you who are interested in the cybersecurity field to try the distribution and explore the tools it provides. But of course, it is not suitable for beginners or those who do not well understand how things work in the LInux world. 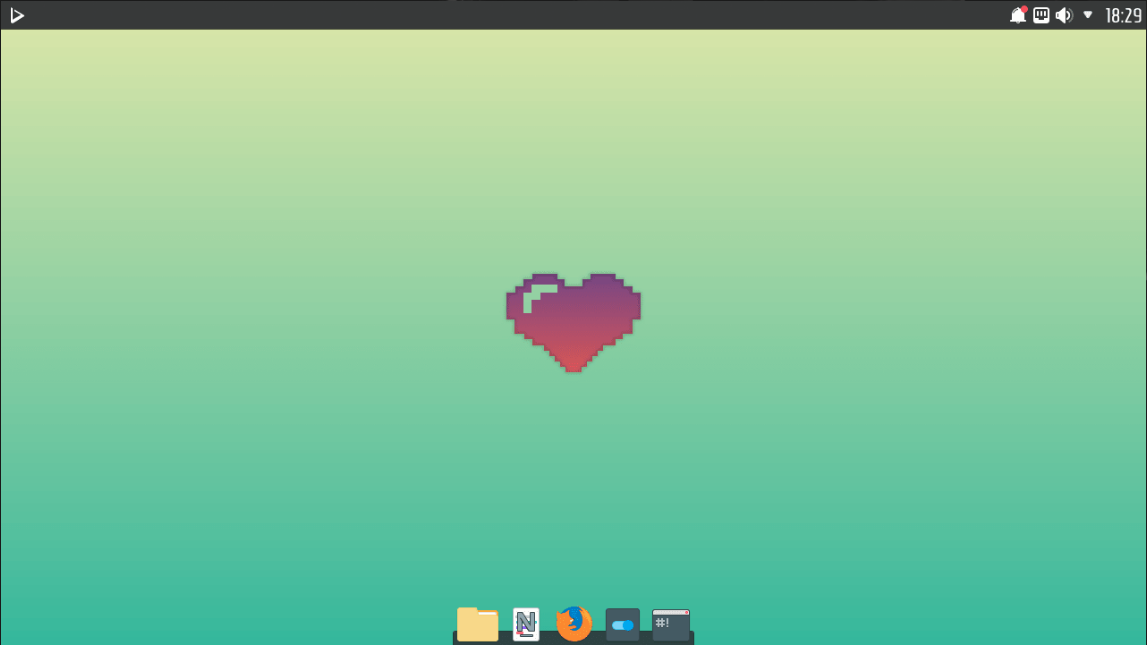 Based on Ubuntu, Nitrux is one of the unique Linux distributions in terms of customizations and in-house software. It uses KDE as its default desktop environment but with its own set of customizations named “NX Desktop” to create a totally different feeling and user experience.

The distribution developers have also built a set of other programs and tools for their users, such as Index (A file manager program), Nota (Text editor) and Station (A terminal emulator). All of these apps were developed using a custom software development framework named MauiKit, which utilizes the Qt toolkit to create cross-platform applications (For example, their “Index” file manager also works on android and Windows). They also have special programs for firewall management and backup snapshotting.

Apparently a huge effort was put into developing Nitrux as can be seen both from their own customized desktop skin along with the UI framework and special programs they developed. One can also notice that the distribution’s user interfaces are quite minimal and simple compared to the over-bloat of the original KDE.

Try Nitrux by downloading it from its official website.

Try Hundreds of Distributions From DistroTest 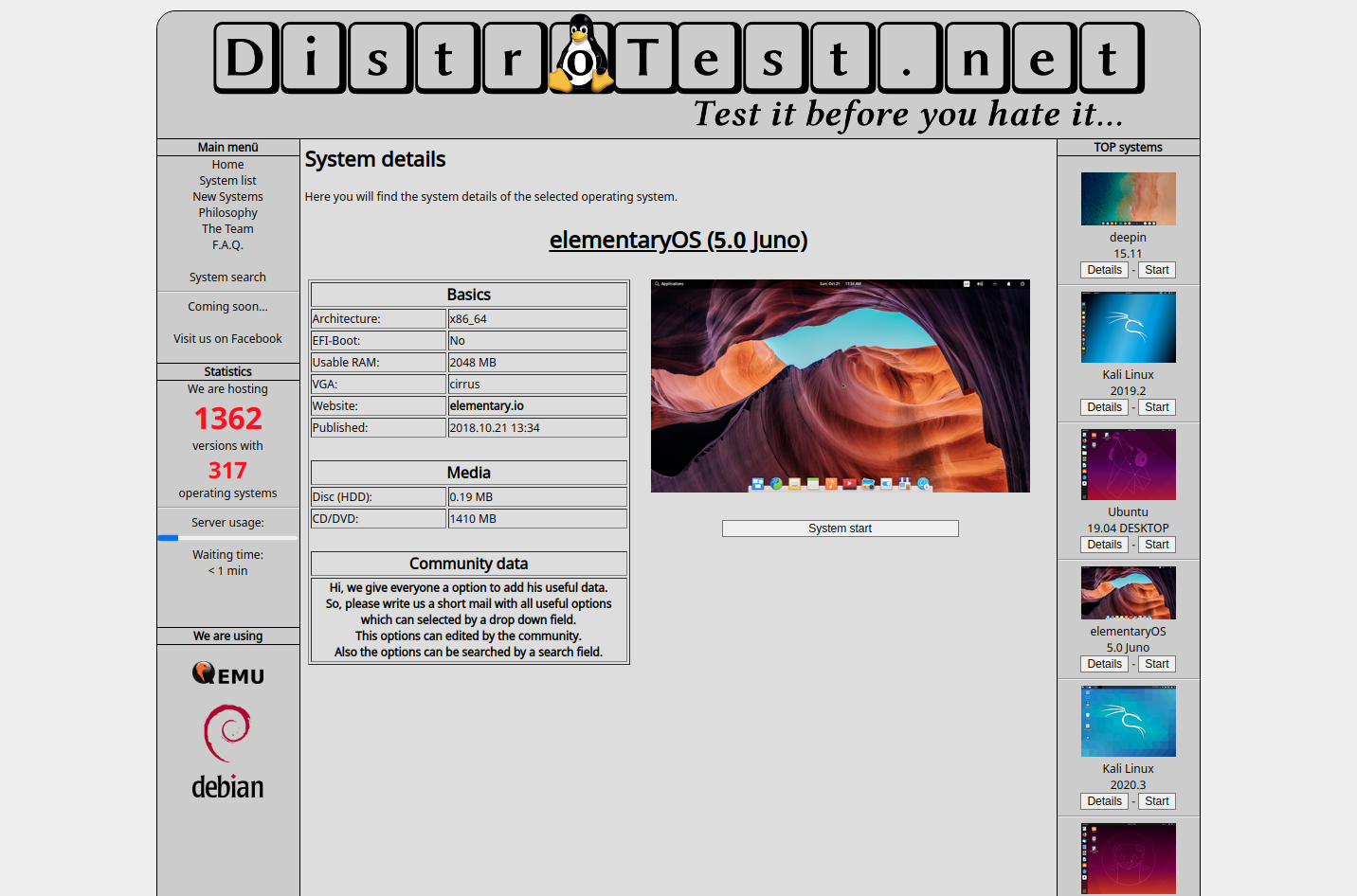 There are tons of more interesting Linux distributions that you can try. But one issue that could stand in your way is that it takes too much time to download each one’s ISO file, burn it on USB and then boot it in order to explore the distribution.

The service is absolutely free-of-charge and does not require any account or sign-ups. You can just use the website to have fun with the Linux distributions you find most interesting.

If you have any other “interesting” Linux distribution to try or learn more about, we would love to hear about it in the comments below.