Linux vs macOS: 5 Reasons To Choose Linux Over OS X
Skip to content

Users, however, can choose to install Linux on their Apple computers if they wish to. The process is so simple and straightforward, and almost identical to installing Linux on any ordinary machine from other companies.

This is not quite an uncommon practice; even Linus Torvalds, the Linux creator, uses a Macbook Air after installing Linux on it. He likes the quality of the hardware offered, but still wants a more open source ecosystem to work with, including his own kernel-powered OS.

In today’s article we’ll see some of the reasons why you may opt for using Linux on your Apple computer instead of the default macOS operating system. 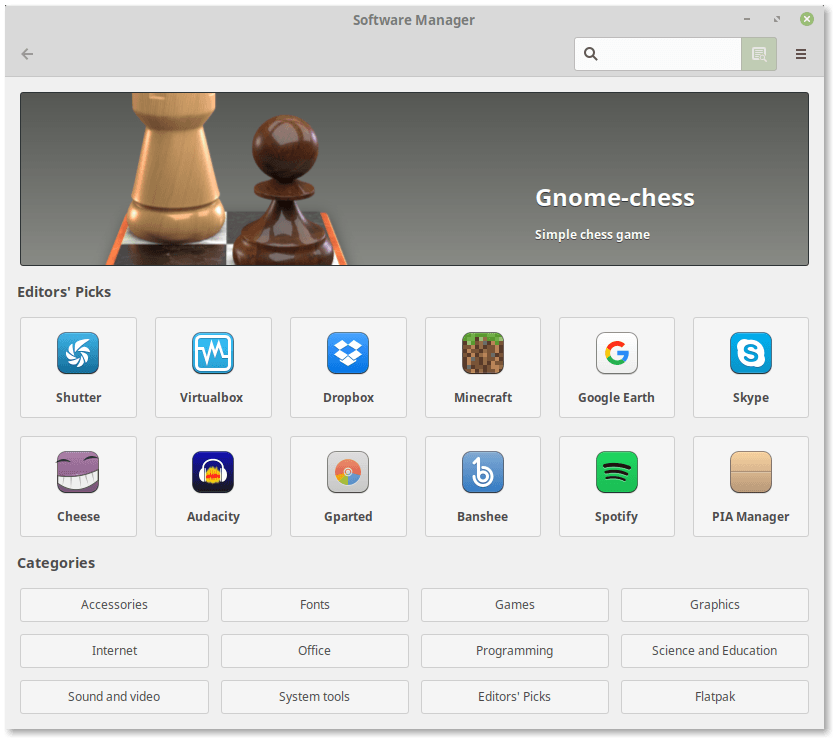 Users on the macOS can choose to install software from the iTunes store, or download them from other places on the Internet as .dmg files and install them. While many software applications are free of charge, most of them premium.

There is a different user experience on macOS, and users who bought a laptop for $1500 or $2000 are expected to purchase many software apps for $5 or $10, or even more. That’s why many of the essential apps that you may need in your work on the macOS could cost you some more additional money to get.

On Linux, it is rare thing that the average Linux user pays for software. Most of the open source software available for any Linux distribution are also free of charge. Ubuntu users, for example, can download all the 60,000 available packages from the software center for $0.

Over time, if you keep using macOS, you’ll find yourself in the situation where you tend to pay more for software than the average Joe for Linux or even Windows. It is a situation quite similar to iOS on the phones, where although android users are maybe 6 or 7 times more than the number of iOS users, iOS still brings more money to app developers than android (Like, not just more, but almost a double!). 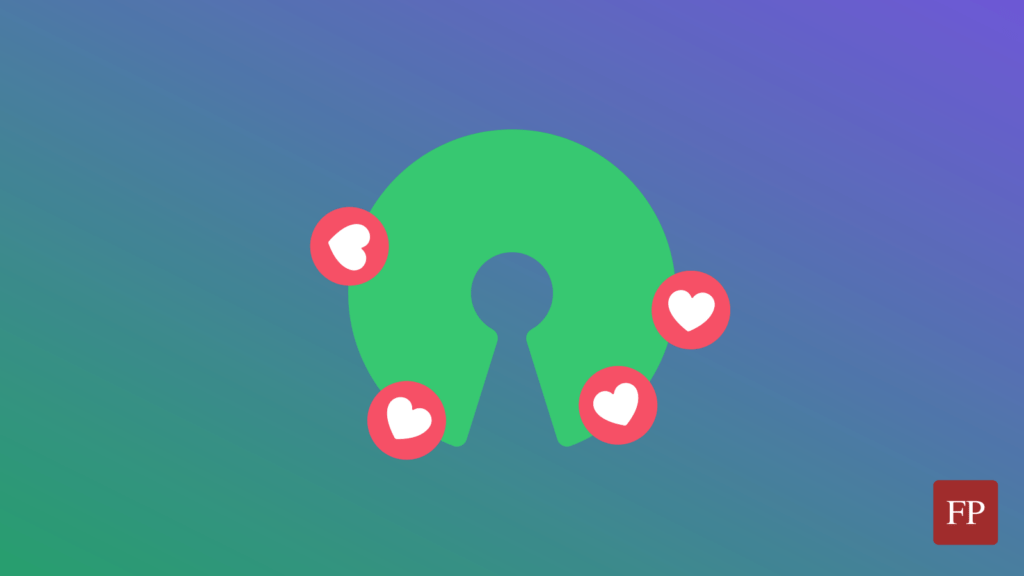 macOS is a proprietary operating system, which means you can not take a look at its source code, or modify it or share it with your neighbor. Instead, you have to to respect the end-user license agreement (EULA) provided to you by Apple.

This limits you greatly in terms of what you can do on your OS, because Apple is the only entity that is able to access the source code and work on it. If there is a security vulnerability or a usability bug, then no one other than Apple may know about it or fix it.

This is different than the situation on Linux, where everything is open source. From the kernel and all the way up to the end user desktop environment, you can modify, share, read or resell any software piece you desire on your system. 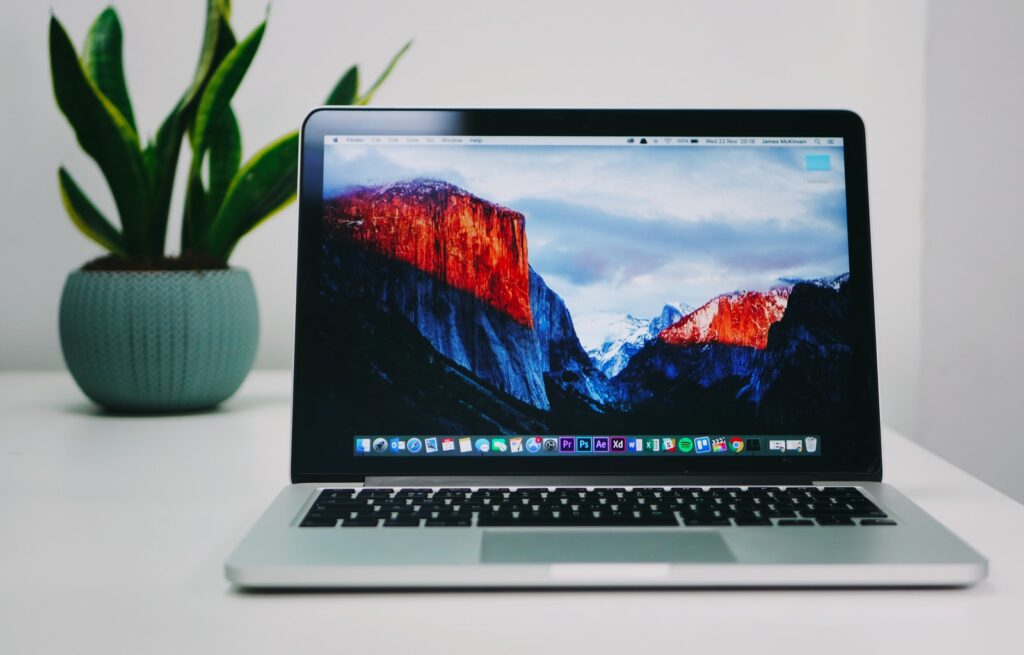 The above point has led Linux into being much more customizable by nature than macOS. Users of any Linux distribution can opt for changing:

This gives more freedom for users on how they wish to use their daily computers, and puts them in control over the hardware they paid for from their own pockets. This is in fact one of the most common reasons for preferring free software (As in freedom) over the proprietary ones.

If the OS you use is more customizable, then you’ll enjoy it more, because you can tweak it according to your own needs and desires, not to the hardware vendor’s desires. 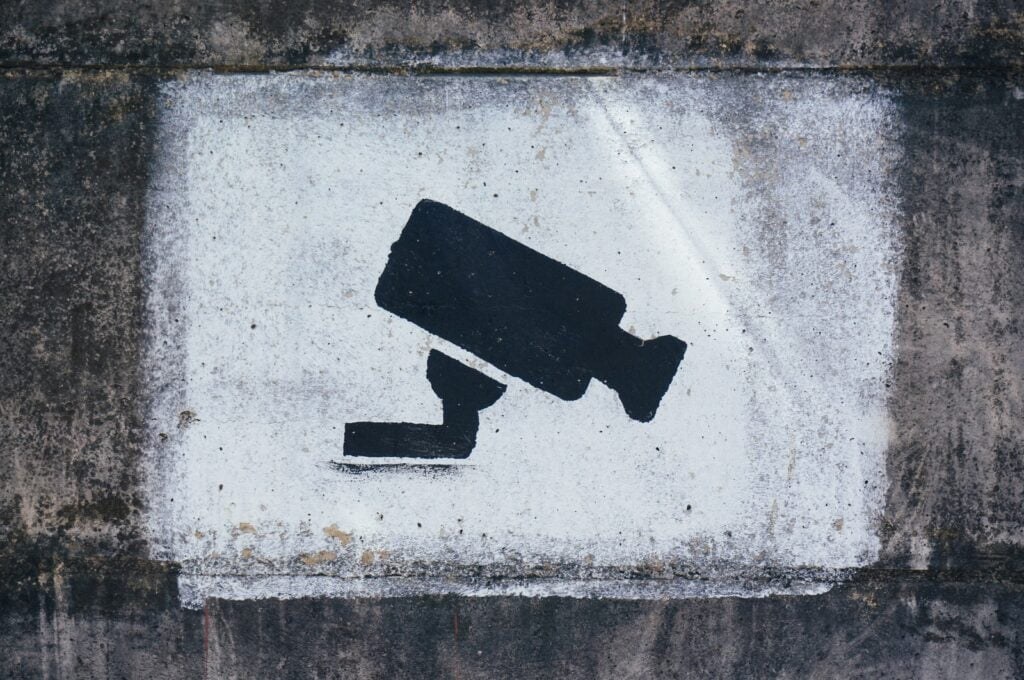 macOS includes many built-in data sharing mechanisms with Apple. Some of these are used to secure your device such as Gatekeeper and XProtect, while others are used for different purposes. However, you can not choose to disable all these services on your OS, even if you desired to. You are locked to use whatever services that are integrated inside the OS.

On Linux, the situation is quite different. If you wish to, you can:

It is true that macOS and Apple in general share very few data, if any, with 3rd party providers. However, the operating system will not prevent Apple itself from accessing this data at any time it desires. The entire Apple ecosystem (Apple Pay, Face ID, iCloud, iTunes… etc) is integrated in a such a way that Apple knows so much about you. 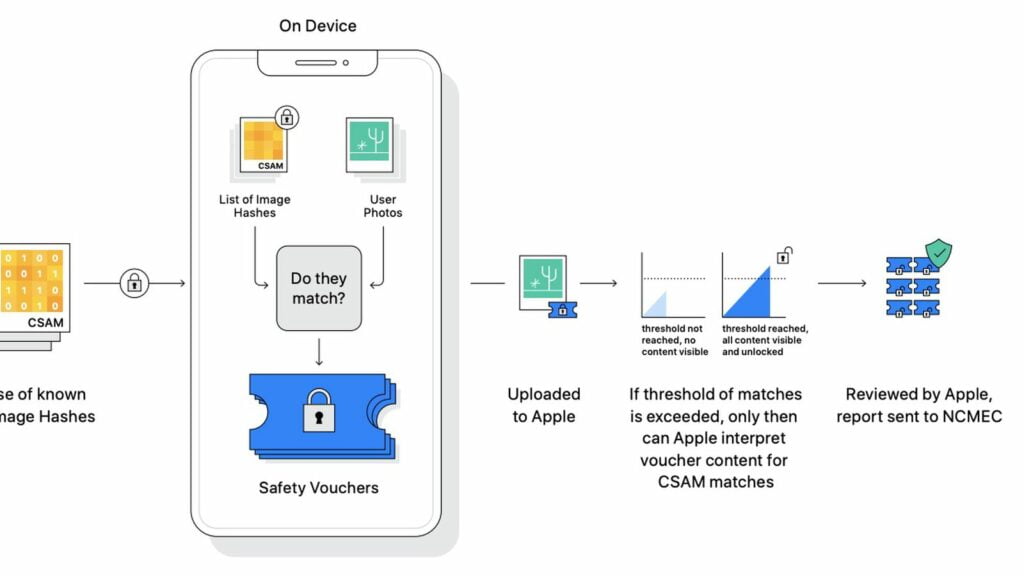 Apple tried to introduce what’s known as CSAM to its iCloud service; a security mechanism that scans stored files regularly in order to identify child sexual materials and report it in case it matches a known filter.

This caused a big privacy concern for users, because a false positive could cause someone at Apple to possibly check users personal photos and videos, before even sending it to the police. Apple currently delayed its plans, but still says it will proceed with them anyway at a later time.

This is a very big issue, even if it doesn’t touch macOS directly. What happens when Apple starts pushing this mechanism to macOS as well, just as it is trying to do with iCloud service? What happens if Apple makes it mandatory to use this surveillance system on your local machine as well?

This leaves a room for more atrocious privacy-breaking practices in the future.

Instead of that, you can use a free open source operating system like Linux, and forget about all of that. No one can force your machine to work in any way that you do not desire, which should have been the norm, not the exception.

So to sum up, there are many good reasons for possibly using Linux on your Apple hardware instead of the default macOS operating system. Remember that you don’t have to make the switch directly, as you can:

And once you have settled about it, you can start reading more guides about switching to Linux in order to make the switch!

ClaudioM December 29, 2021
|
I know it sounds like nitpicking, but not all of macOS is closed. The kernel and command line stuff is actually open source and is called Darwin. https://en.wikipedia.org/wiki/Darwin_(operating_system) It's everything on top of that (the GUI) that is closed source. Apple makes the source code for Darwin (used in macOS and other Apple OSes) available for download. https://opensource.apple.com/releases/ All that being said, Linux, and even the BSDs (which Apple borrows from a lot), are more viable and flexible FOSS alternatives.
2 1
0
Reply