For those who don’t know: Linux Mint 18 is a Linux distribution based on Ubuntu, it’s goal is to provide a modern, stable and updated operating system for end users, they started the project in 2006 and today it’s the 4-th most famous Linux distribution worldwide, version 18 came out couple weeks ago.

So Linux Mint 18 “Sarah” was released around 20 days ago featuring a lot of updates and changes, it was based on Ubuntu 16.04 LTS which also means that Linux Mint 18 will be supported by updates until 2021.

Linux Mint 18 came in two different interfaces, one with MATE interface and one with Cinnamon, the second one is recognized as the main interface for the operating system. You can download Mint 18 from the official website.

As we said, the 18-th version came with many changes and updates which include:

So we downloaded the new version and tried it for a while in order to see the best of it, we chose the Cinnamon version as it’s the main version designed for modern computers (MATE is also official and main, but is more classic and for older hardware).

After booting up from the USB flash, you get to the nice desktop interface:

Everything was working well and the boot process took only 15 seconds from the USB flash, then we started exploring around and opening some applications to see their situation in Linux Mint 18.

The context menu on the desktop is a nice one actually, it offers a lot of options and it is well-designed:

The default wallpapers are nice and well-chosen and the desktop is customizable:

One of the main features of the Cinnamon interfaces is that it’s very customizable; you can see that clear from the control center for the interface, you can almost tweak everything from it:

For example the themes tab:

Or by using the available applets or downloading new ones:

Firefox – the default web browser on Linux Mint – seems having a good day: 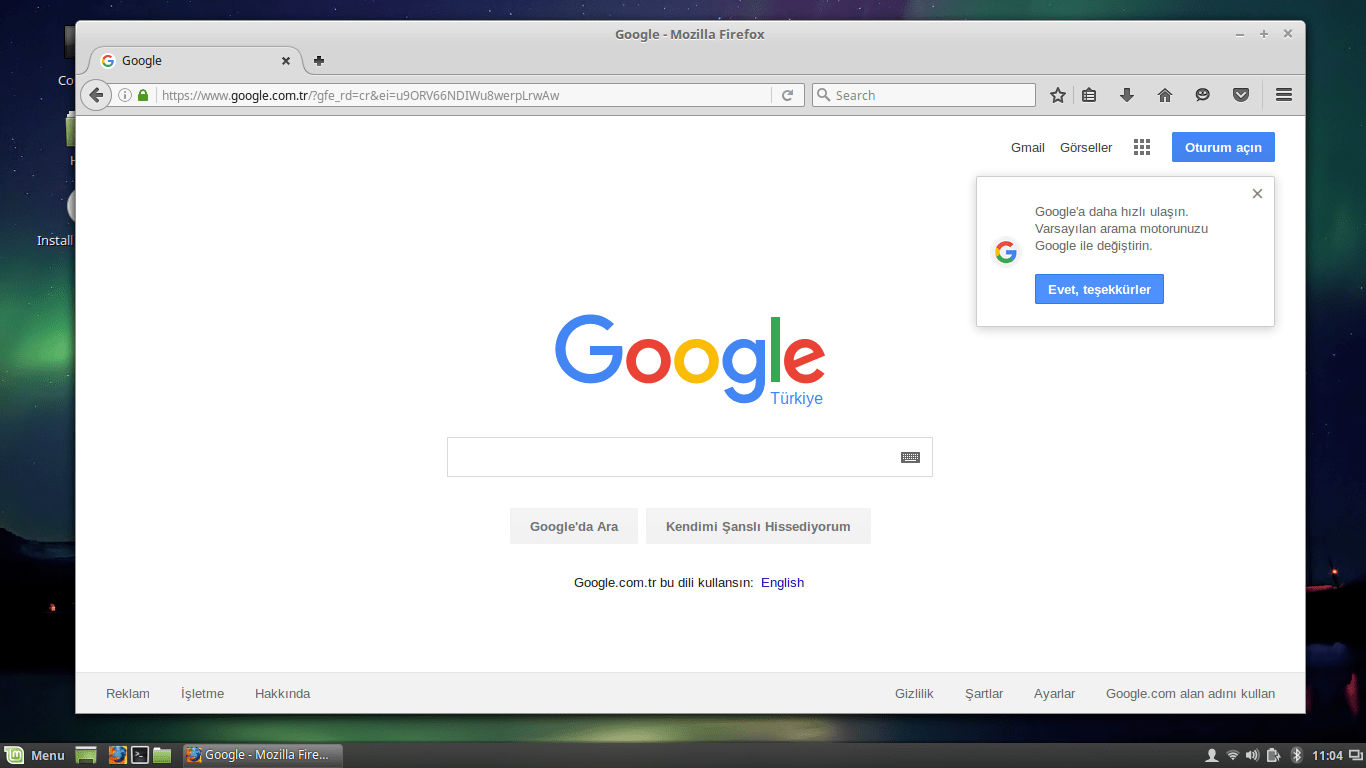 Cinnamon has its own file manager called “Nemo”, it was forked of the original “Nautilus” file manager for the GNOME interface, it’s fast, beautiful and also customizable at the same time:

The right click is so rich of features already:

We mentioned previously about “X-apps”, a new set of applications designed for Linux Mint desktop in order to maintain compatibility with MATE and Cinnamon interfaces. Right now they are just “forks” of the original applications from GNOME with changing the branding only, you won’t notice any difference by yourself and that’s why they were developed; to give the same experience always away from the updates of GNOME team:

Now one of the main features also for Linux mint that differs it from other distributions is its special applications; the update manager, the upload manager, the software center and all the other applications developed by the Linux Mint team.

A program page for example:

If you want to manipulate packages instead of programs, you can use “Synaptic Package Manager”, it’s not developed by Mint team but it is a great tool to search for and install packages:

There’s also an application called “Software Sources” which allows you to modify and manage software repositories and mirrors easily, it also offers some extra options and fixes in cases of failure, you can test and choose the fastest mirror available to your location and add PPA & repositories in a few clicks:

The update manager in Linux 18 got a lot of changes; from its interface to its inner core, a new feature was added that allows you to control the version of Linux kernel you want to use, updating levels were also redesigned in a better simpler way to end users:

Linux Mint 18 uses a display manager called “MDM”, the good thing about it is adjustability; you can choose from tens of available themes beside a lot of other options:

There are some small tools like the “USB Formatter” which allows you to format your USB drive in a clicks, and “USB Image Writer” which gives you the ability to burn .ISO images for example on a USB drive:

A small backup & restore program is available also, however, when we chose the “Backup Software Selection” option and chose the destination we want, the program – unfortunately – crashed, we don’t know if this is a known bug or a problem related to our test alone, but if it works well, it is a great program:

Mint Upload allows you to upload files easily to many services using a simple GUI:

Gufw is already installed in Mint 18 (not developed by them), you can use it if you want more security features for your desktop:

And finally, you have the installer, it’s the default Ubuntu installer as well can called “Ubiquity”:

And here ends our review for Mint 18.. In general, it’s a very amazing Linux distribution that offers a lot of what other distributions don’t, with it’s special interfaces, apps, themes and tweaks, it becomes the first choice that any new Linux user should try.

Even if you were an advanced Linux user, if you are looking for a stable distribution yet fully functional to do the job, Mint is here.

However; there are a lot of small things to be fixed and developed better in Mint, more graphical user interfaces should be developed to cover other areas of use and bugs in already-existent programs should be solved, there’s a lot of work to be done if you are talking about facing an operating system like Windows 10 with all it’s features, but it still a wonderful experience on the Linux desktop.

Is it stable? I mean with two DEs at least, some normal apps, normal updating, etc … .

Does it provide the Broadcom wireless driver? 😀 at least in the DVD?

It’s if they use the same libraries, like Xfce, LXDE, GNOME, Cinnamon, MATE.. etc, but with KDE and GNOME for example, things may go wrong.

I don’t know about the broadcom driver.