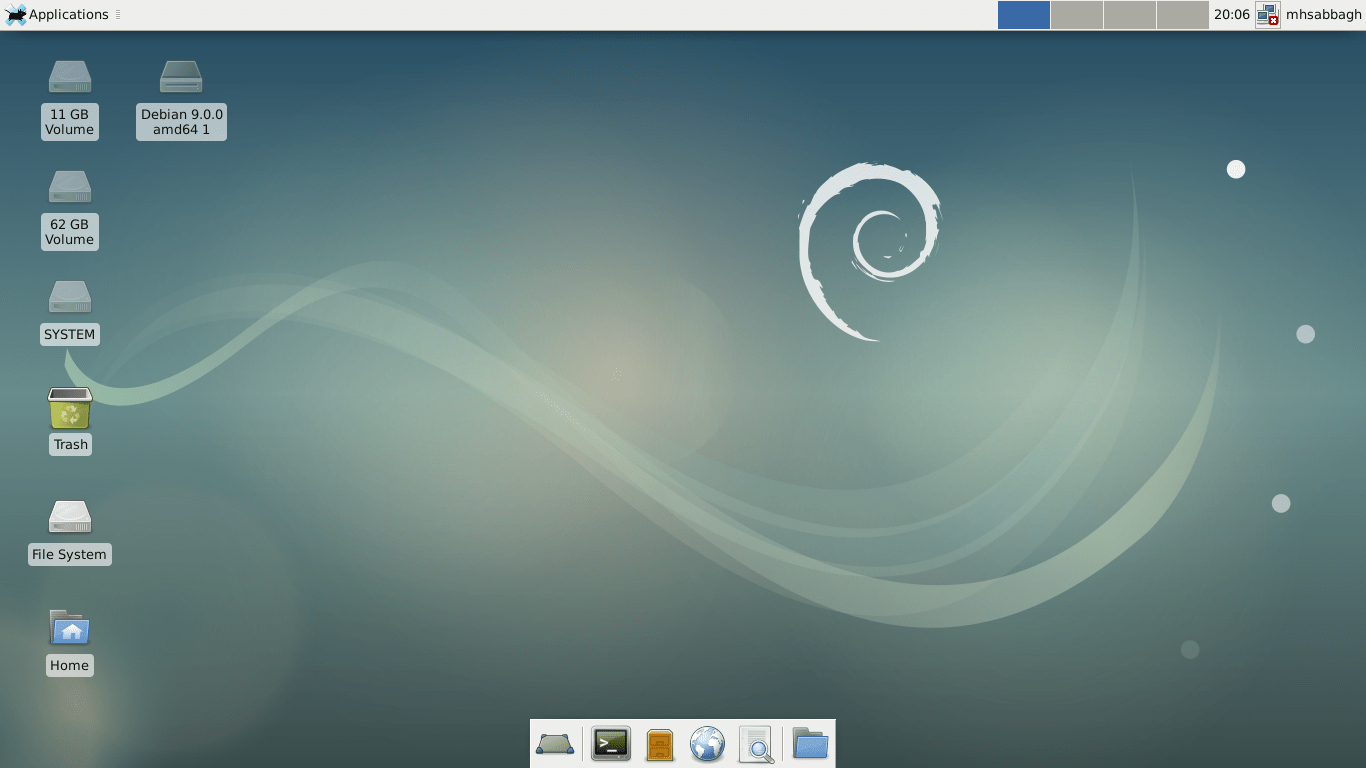 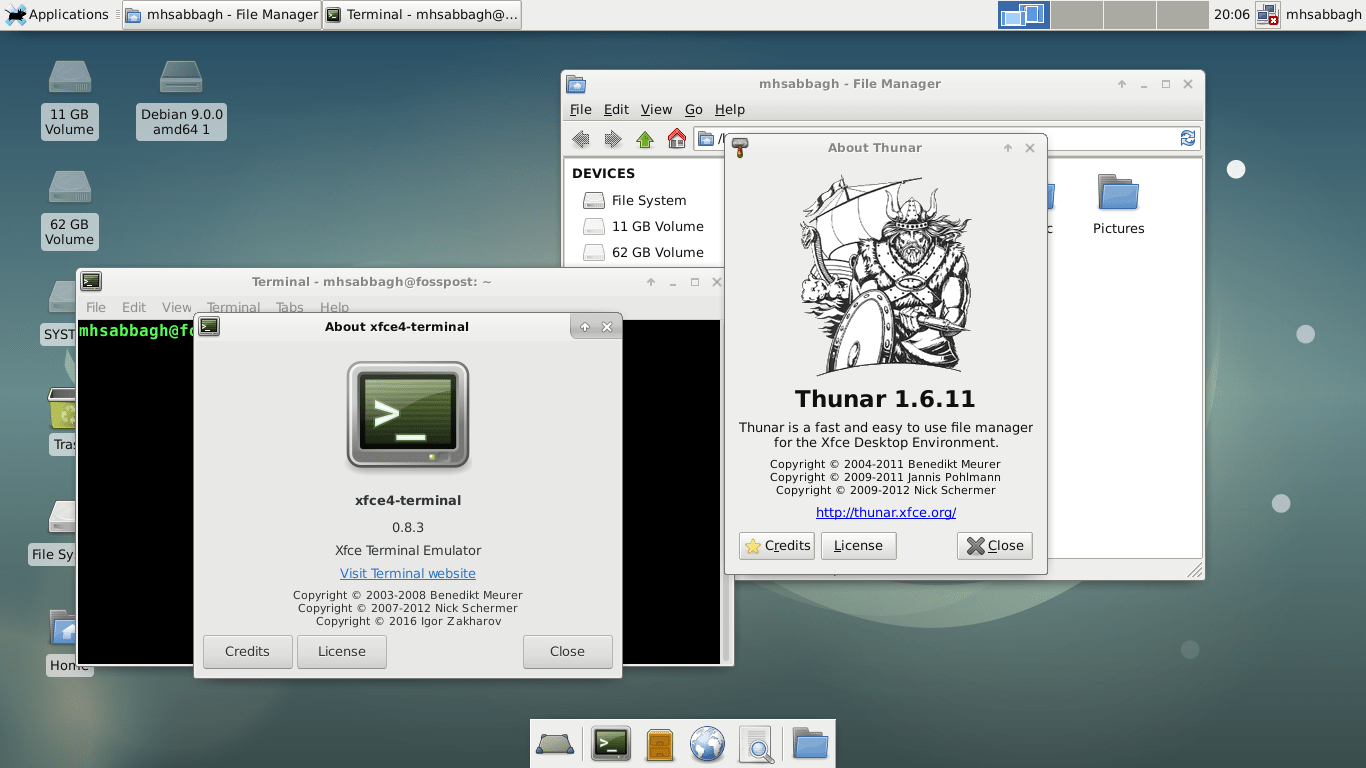 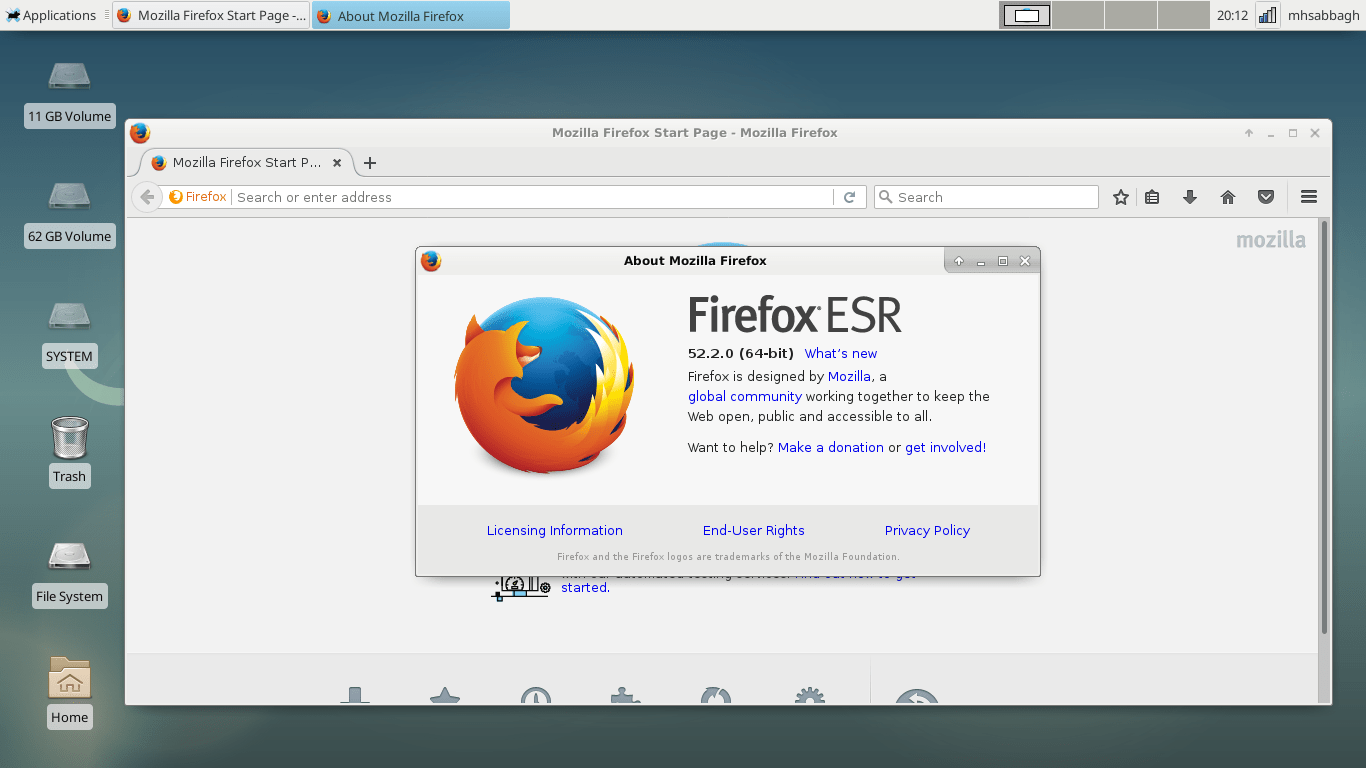 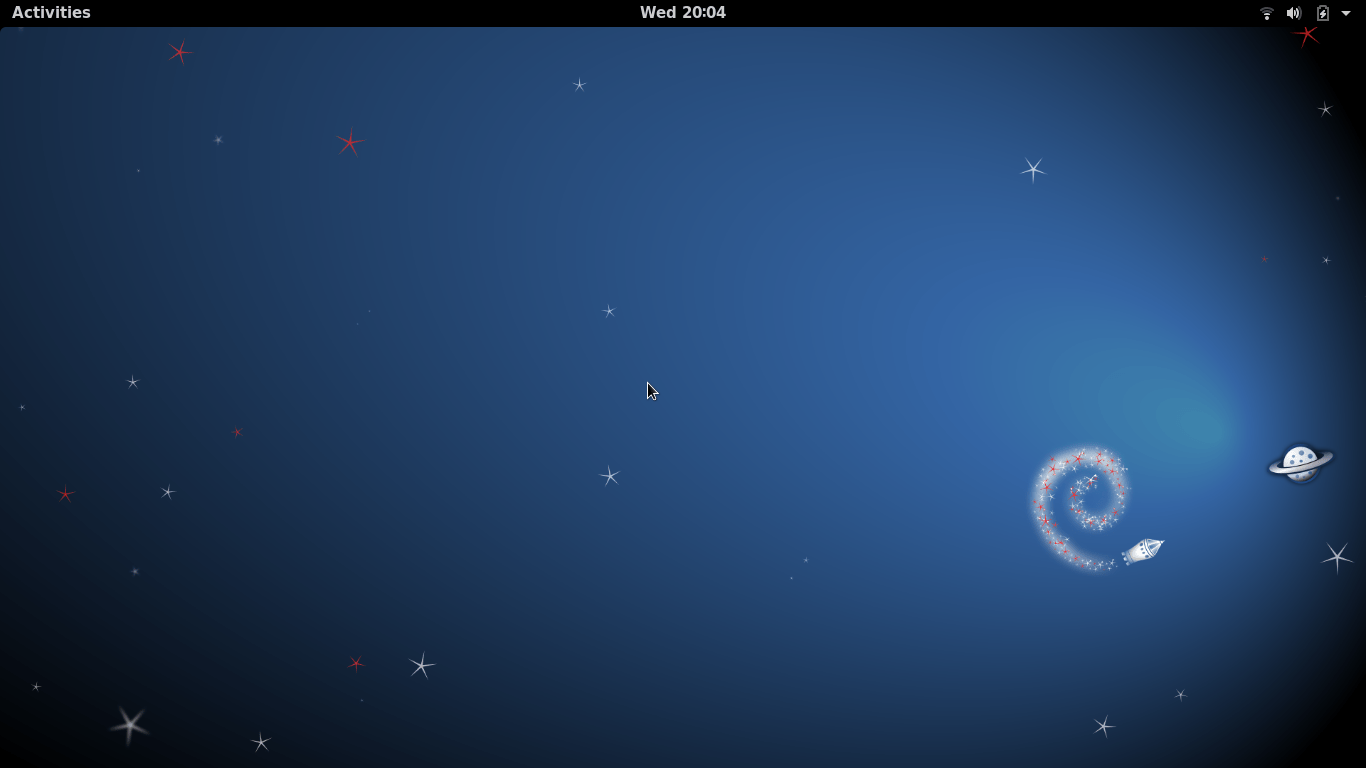 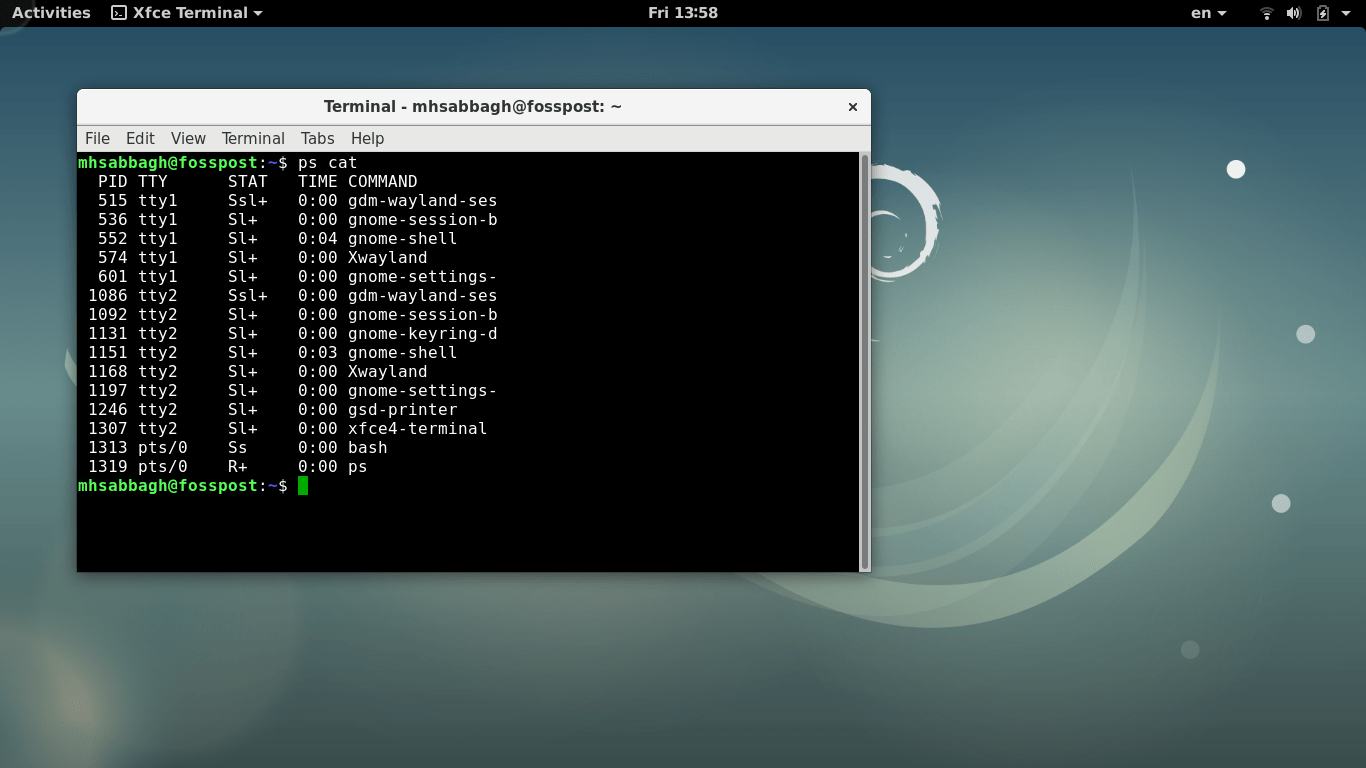 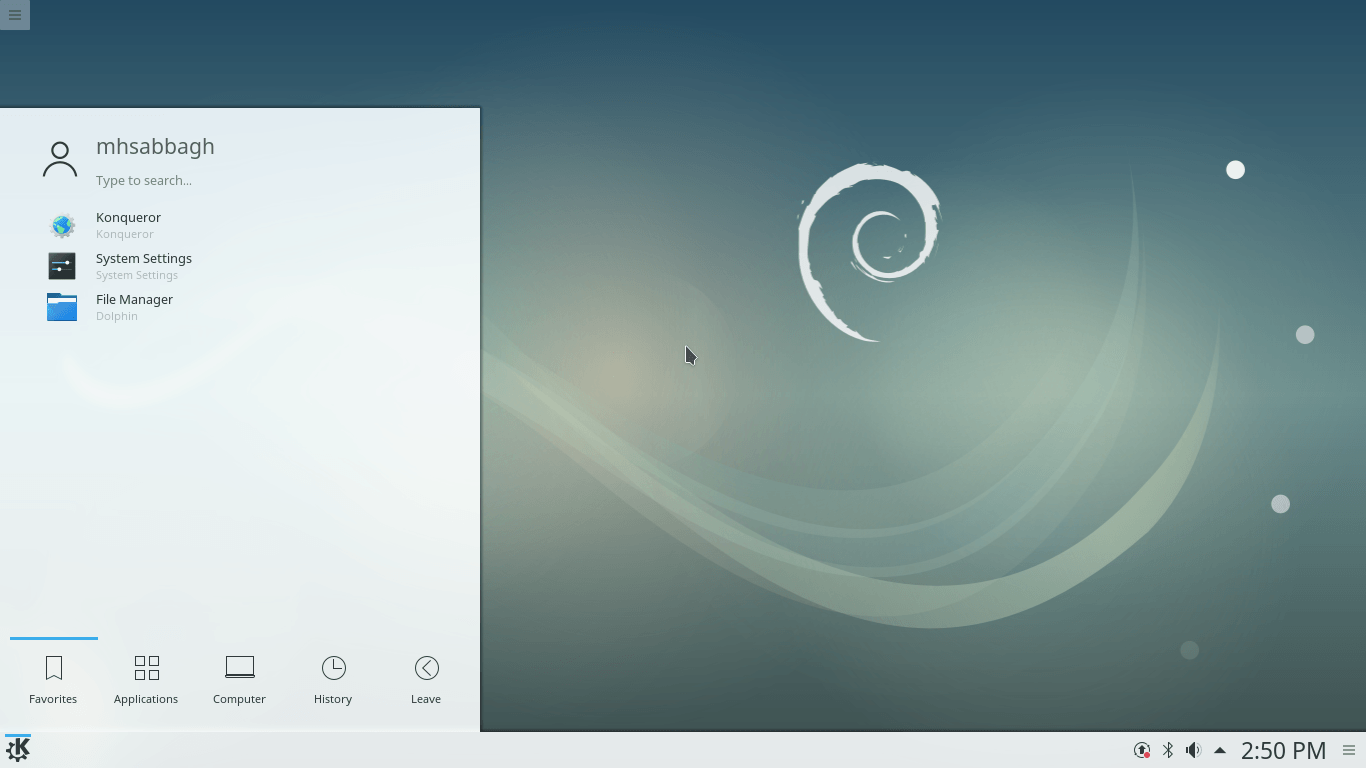 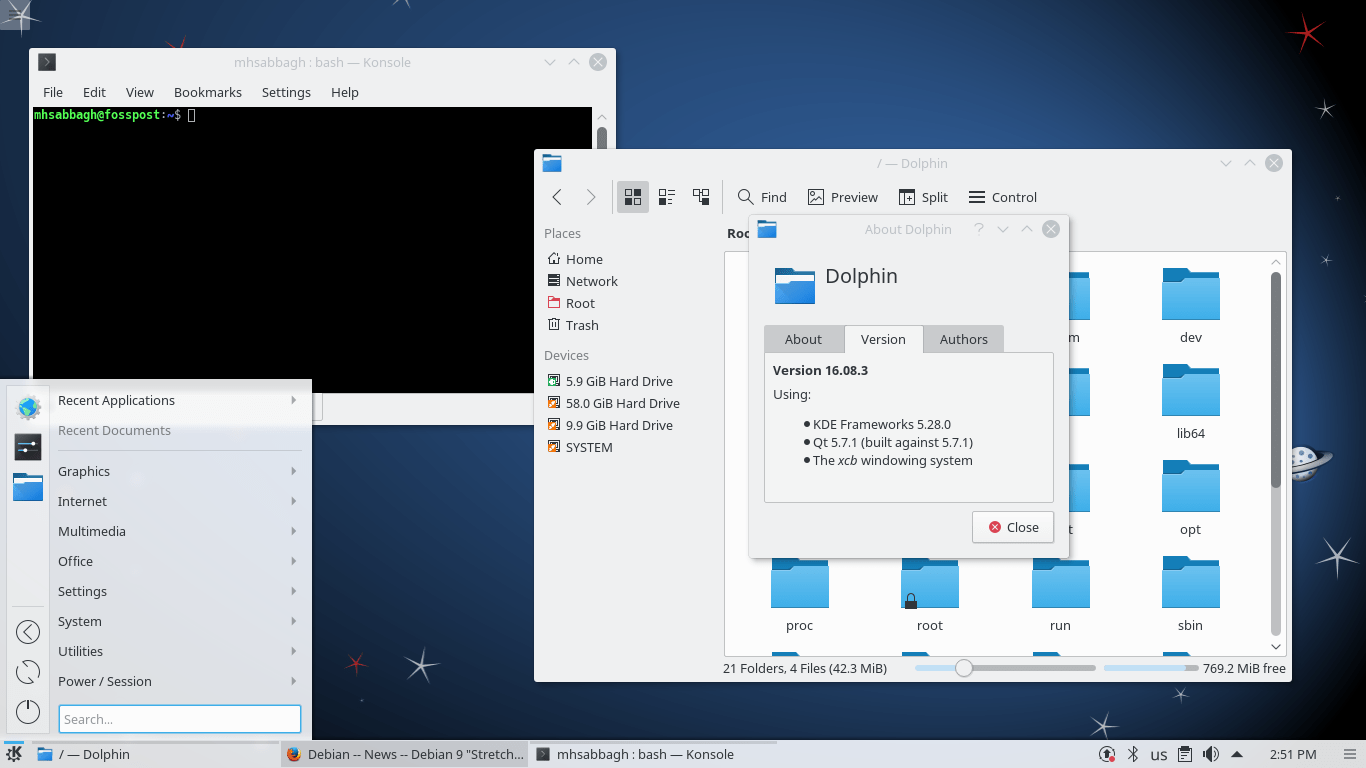 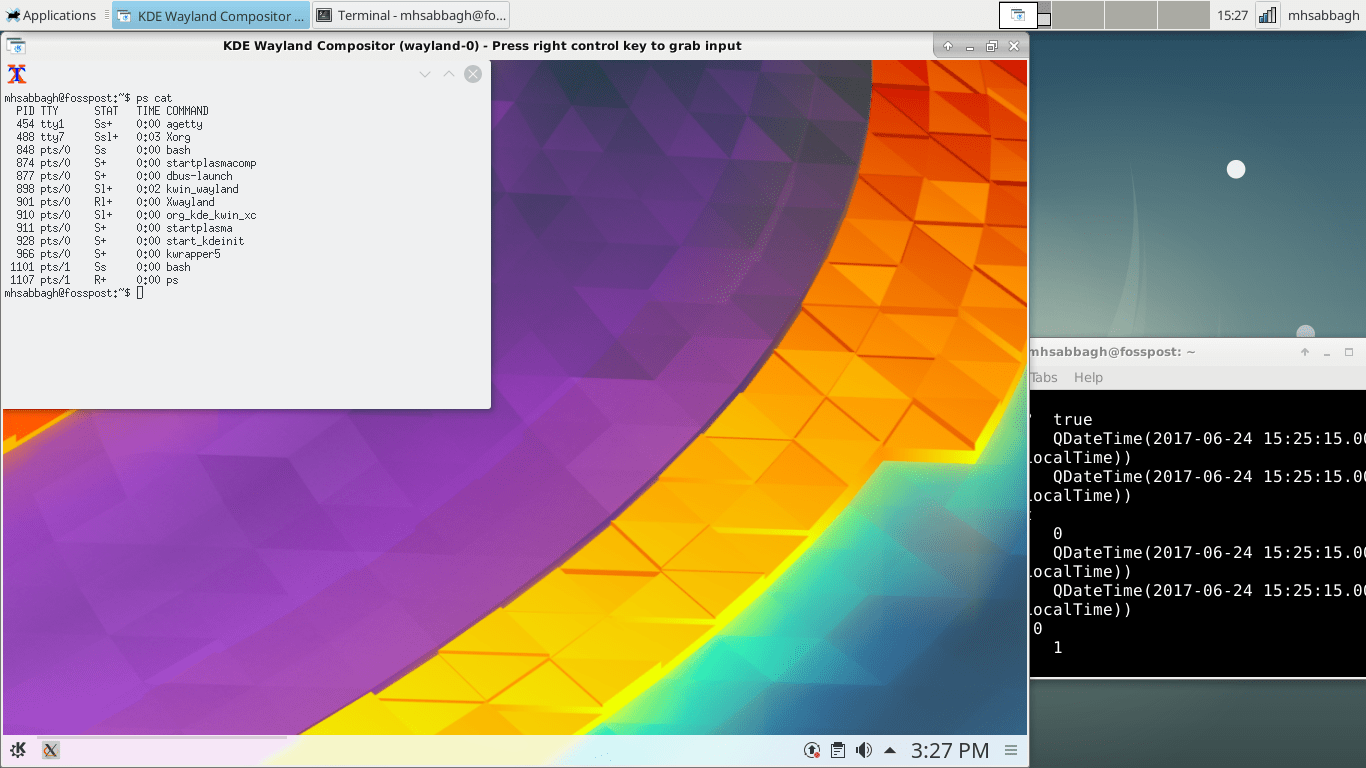 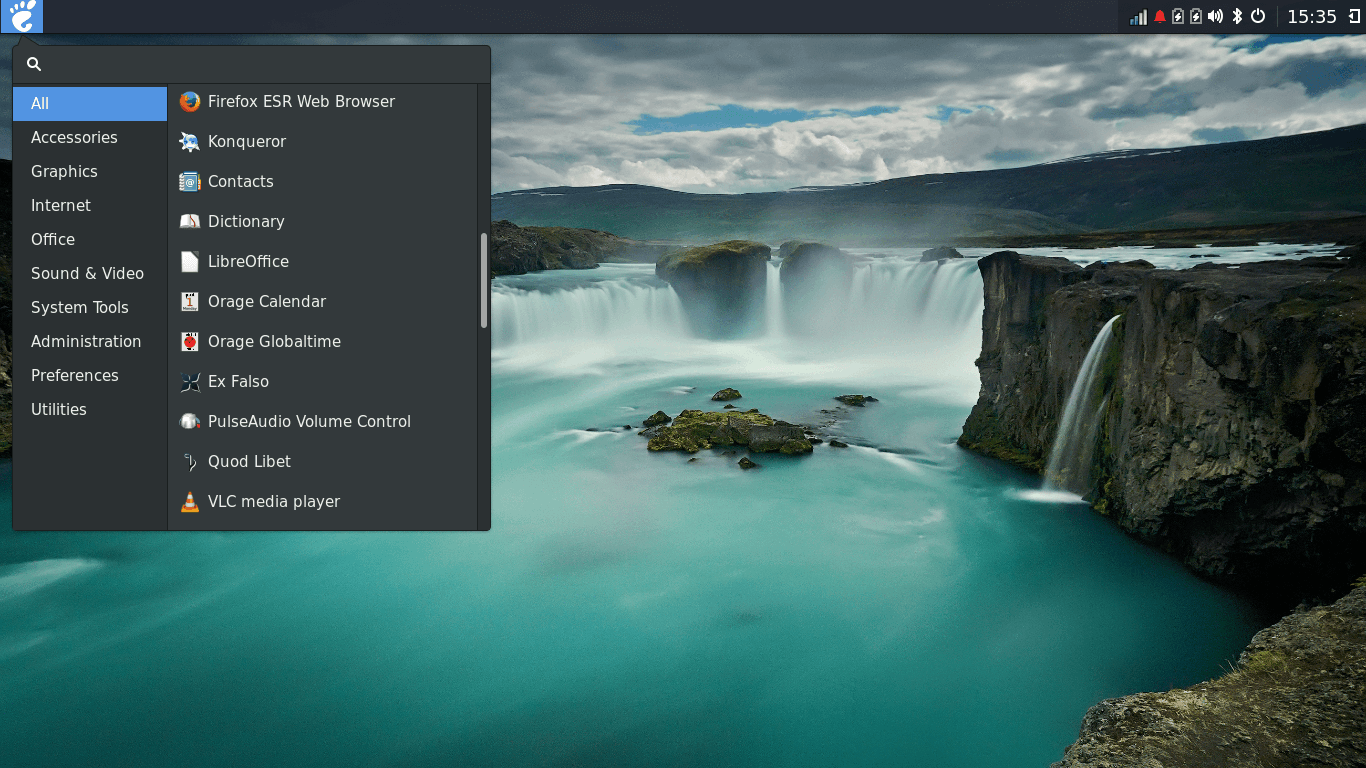 Thank you M. Hanny for this article

Thank you for the aritcle! Very helpful and calm.

Thank you for thanking me 🙂 Out of those 35000 people who viewed this, it’s heartwarming to see that at least few people are saying a thank you.

Thank you! Specially for the lack of non-free drivers warning 😉

Thank you for such an in depth analysis!

Its been know on many distributions forums that installing many DM’s on a system can cause issues. I have always downloaded the ISOs Cinnamon Gnome or Mate. Different file managers tend to cause conflicts. It would be nice to have one file manager for all the DM’s. This a a good run down of the Debian 9.

Thanks for this great review. I was just touching base with the site and wondering if it was just me that was getting fed up with Debian, and whether there was a good reason for me to stay with it. I’ve finally had it with Debian. It’s very, very stable and reliable but it’s falling behind the times in terms of features and hardware compatibility, and it can be head-bangingly awkward to configure after a new install. Examples I’ve fallen foul of. 1) no sudoers file by default. Although you’re asked to create a root password during installation, you can’t… Read more »

Thank you for sharing your experience with us!