After around 8 months of continues development, Fedora project has just announced the official release of Fedora 26; Newest and most solid Fedora release so far.

Fedora 26 keeps coming with GNOME desktop and pure upstream components by default. Additionally, a lot of other spins with other interfaces such as Cinnamon, MATE, KDE, LXQt and a lot more are available for download. 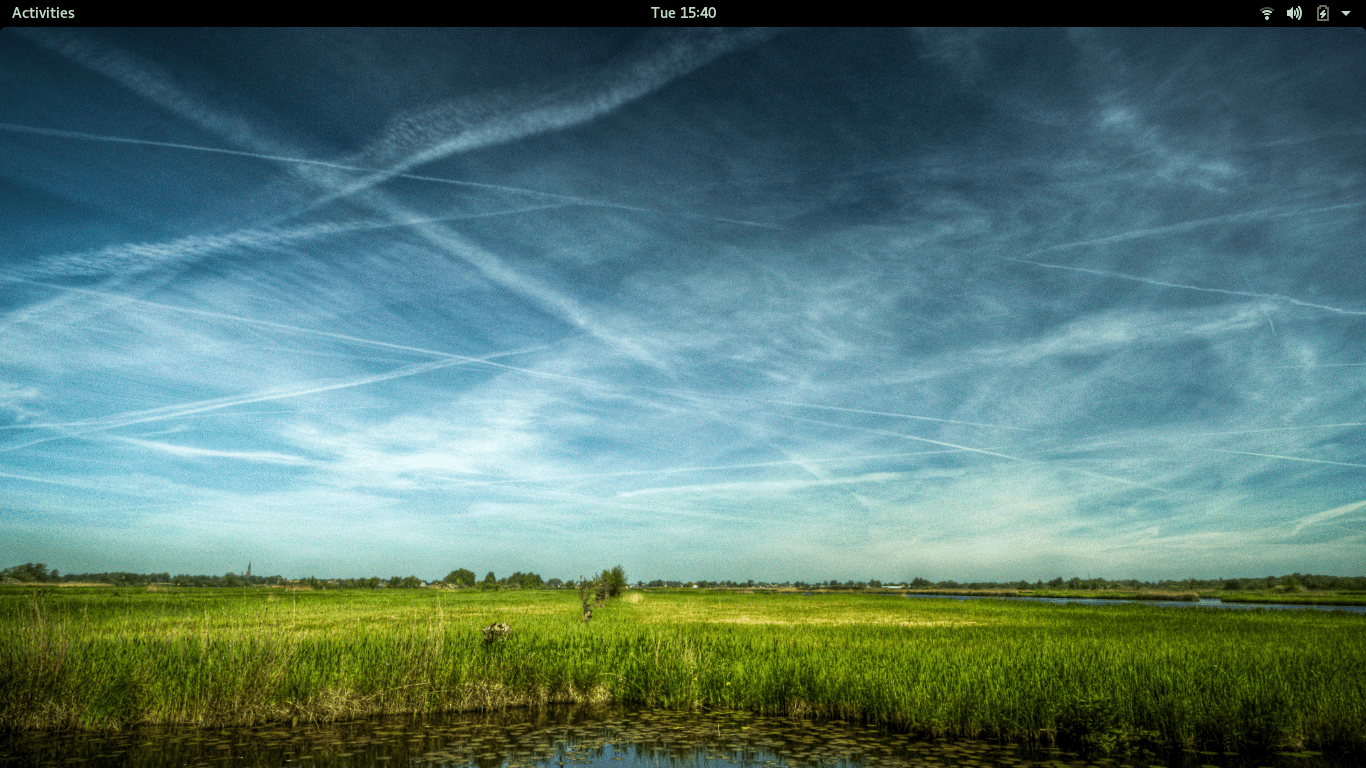 Although mainly updated software were getting the scene, a lot of features and bug fixes were added to Fedora 26 as well. For example the default compiler is now GCC 7 instead of GCC 6.x branch. However, not all packages were compiled with GCC 7 yet. A mass rebuild is planned for Fedora 27.

Xorg Synaptic driver was removed from the default user installation. Since libinput took its place back in Fedora 22, Synaptics driver package was still being installed by default on new installations. However, starting from Fedora 26, the package will be removed from default installations but still available to be installed from official repositories. After its installation, no special configuration is required, it will be automatically used by the system instead of libinput.

SSSD fast caching is now enabled by default. In earlier releases, this change couldn’t be possible due to conflicts with NSCD. But since the newest version of SSSD fast caching came with possibility of configuring SSS NSS module before nsswitch.conf starts caching, the change was made possible in Fedora 26. Making performance slightly faster.

systemd-coredump service is now enabled by default in systemd for Fedora 26. Users can run coredumpctl tool in order to manipulate kernel dump files.

Fedora 26 comes with a set of special wallpapers. GNOME backgrounds package is no longer installed by default. However, you can install it from official repositories if you want

Fedora now offers a special spin called “Python Claasrom” for teachers and students willing to learn and teach Python. It comes with a set of Python libraries and tools such as IPython, Jupyter Notebooks, Virtual Environments, Ninja IDE and more:

A complete list with changes can be found in the official release notes.

There are a lot of downloading options. You can download Fedora 26 Workstation, Cloud or Server releases beside a lot of other spins from the official Fedora website.

For upgrading instructions to Fedora 26, check this page.