Perhaps you have heard about Matlab, and how great it can be used for mathematics, modeling, computing and simulation tasks. It is indeed a great software, but it has one deadly flow: It is proprietary, and requires a very expensive license to use it.

That’s why, open source alternatives emerged to take the place of Matlab and other similar mathematics software.

In today’s article, we’ll be seeing 3 of the best open source math software in the market. 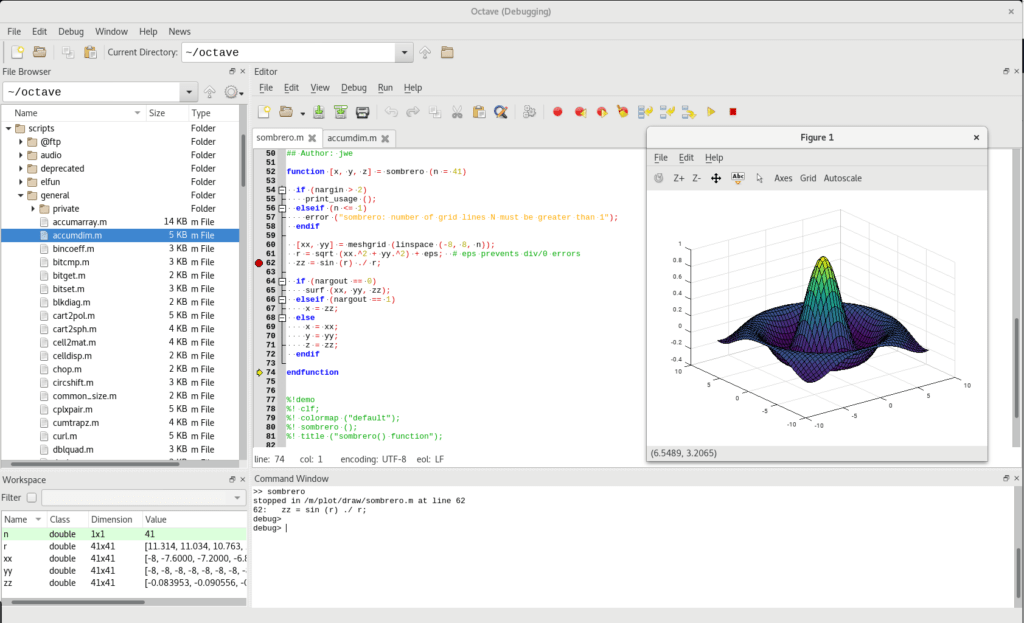 Octave is the first software that comes to mind when seeking an open source alternative to Matlab. Its developers have aimed to make it compatible with Matlab syntax as much as possible, so that you can easily open and process Matlab files on it with no modifications in most of the times.

It was created in 1988, making it one of the oldest open source software in the world. And it is also released under the GPL license. The program is written in C++ and has its own scripting language (Which is similar to Matlab), and supports OpenGL-based graphics to provide visualization capabilities.

Octave is a GNU project; meaning that it is developed by the Free Software Foundation and other GNU project contributors. That’s why it is very likely that you will find it already packaged and available to install in your Linux distribution’s official repositories.

You can download GNU Octave and learn more about it from its official web page. 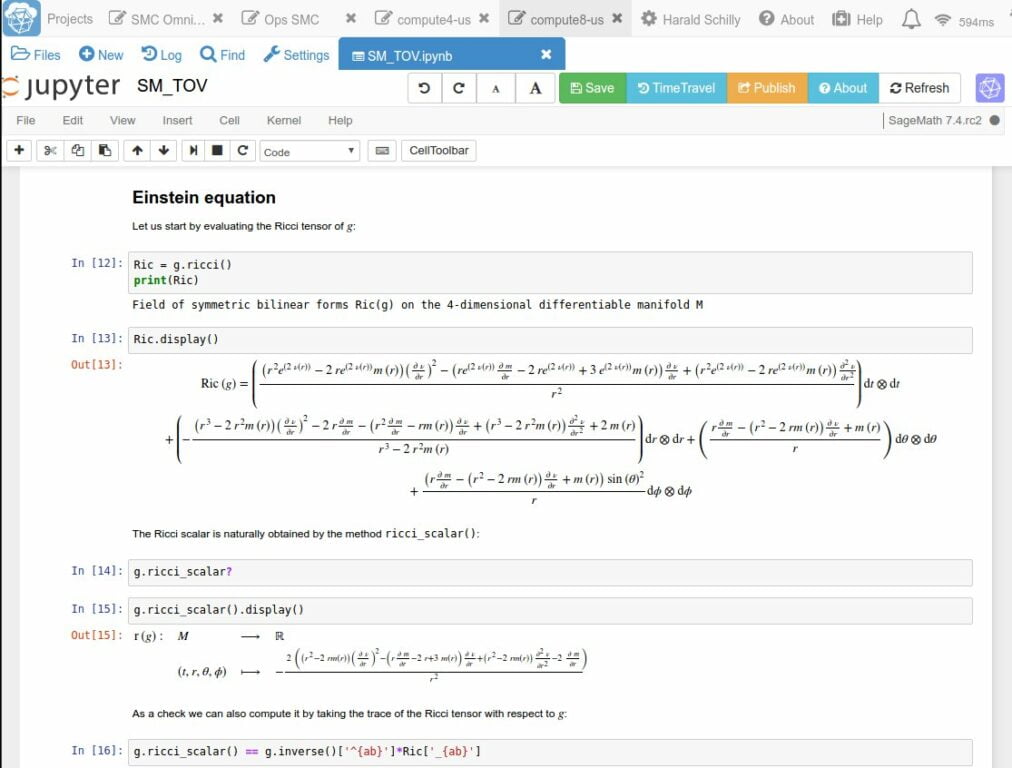 Yet another open source math software, but SageMath does not aim to be a drop-in replacement for Matlab. Instead, it has different goals, which are providing a high-level computing and mathematical environment where users can run other software packages as well.

SageMath is written mostly in Python, but runs inside the browser in a way similar to Jupyter Notebooks. Users write programming syntax so that they can obtain the results or visualizations they want. That’s why SageMath is capable of utilizing other open source software such as R or SciPy for statistical computing while still using the same environment.

Notice, however, that its download size because of this is comparable to Matlab; around 3GB for the latest version. Mainly because it contains +100 other open source software packages that you can invoke at any time.

You will definitely need to learn Python if you want to use SageMath, as Python is used for the syntax language and to utilize the other libraries.

Its development started in 2005 and is released under the GPL 3 license. 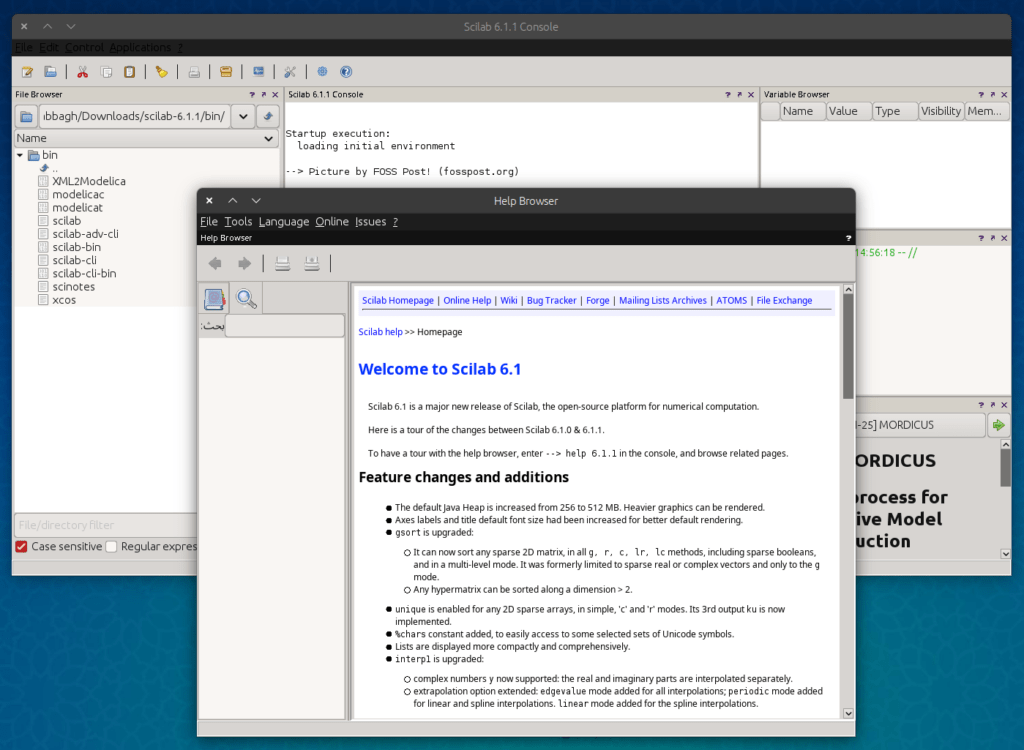 Scilab is another software that wants to be an alternative to Matlab, but its syntax isn’t fully compatible with Matlab, as you’ll notice there are some differences between the two. However, generally speaking, you can depend on it to run most of your Matlab files on an open source environment.

The software was first released in 1990, making it one of the oldest open source software as well just like GNU Octave. It is licensed under the GPLv2 license.

So this is the end of our list. Remember that you do not have to choose only one of these programs to use, as they are all free and open source. You can use a combination of them to do your mathematical and computational tasks whenever you need.

There is definitely a learning curve that you would have to spare to use these open source math software instead of Matlab, but it is definitely better than having to pay $$$ each year for the MathWorks company for stuff that you mostly don’t need in Matlab.