Looking for user communities and online forums is one of the very first things any new open source user would normally do after making the switch. These communities can be useful either to provide technical help or just general discussion about various topics in the open source world.

People simply like to share their thoughts and ideas with other people who are interested in the same topic as they are. And open source or Linux aren’t different in that regard.

Let us together explore some possible online open source communities to join. 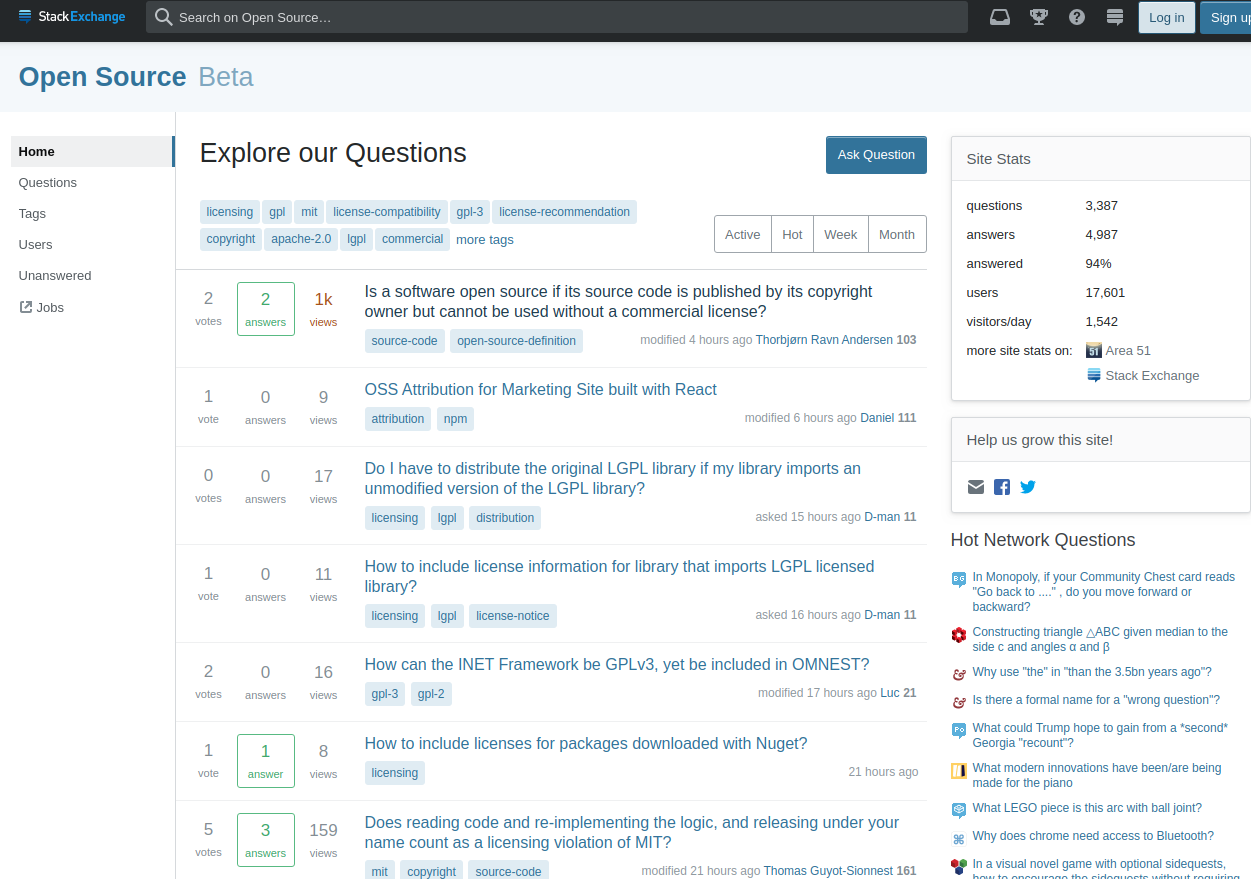 While one can’t speak for most users, some of them, however, are well-known and specialized software lawyers. Which adds more value to the community since you are not just discussing with technical folks like you.

You can visit it at: https://opensource.stackexchange.com/ 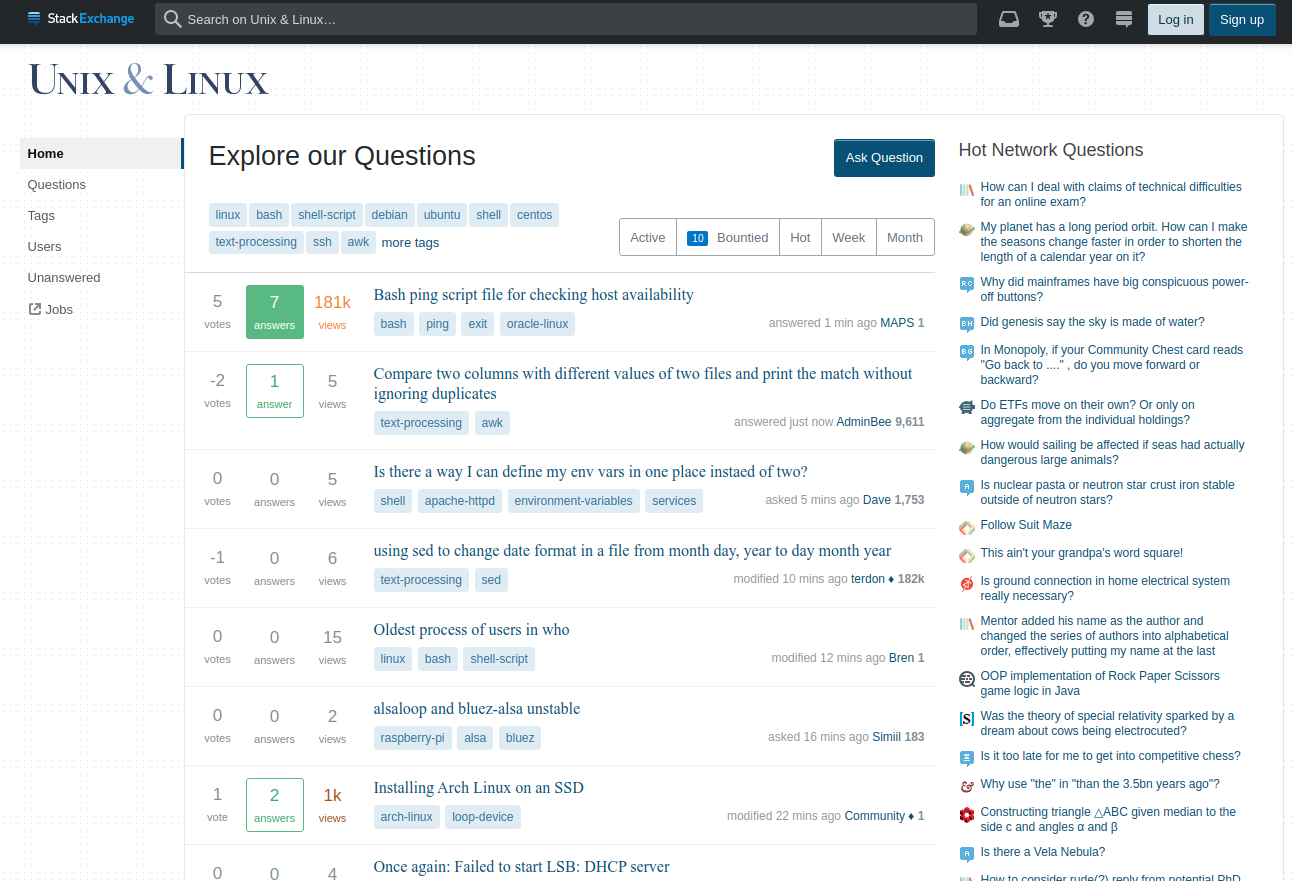 Driving more technical, Linux & Unix is another sub-community on StackExchange that has been in operations since many years now.

Any technical questions related to Linux or Unix-like operating systems are more than welcome in the platform. Things like why a certain software doesn’t work well on Linux, or how to perform a specific task using the Linux command line/Bash Shell… Any similar topics do have a place on the platform.

There are around 200,000 questions on the platform about various Linux topics.

You can visit it at: https://unix.stackexchange.com/ 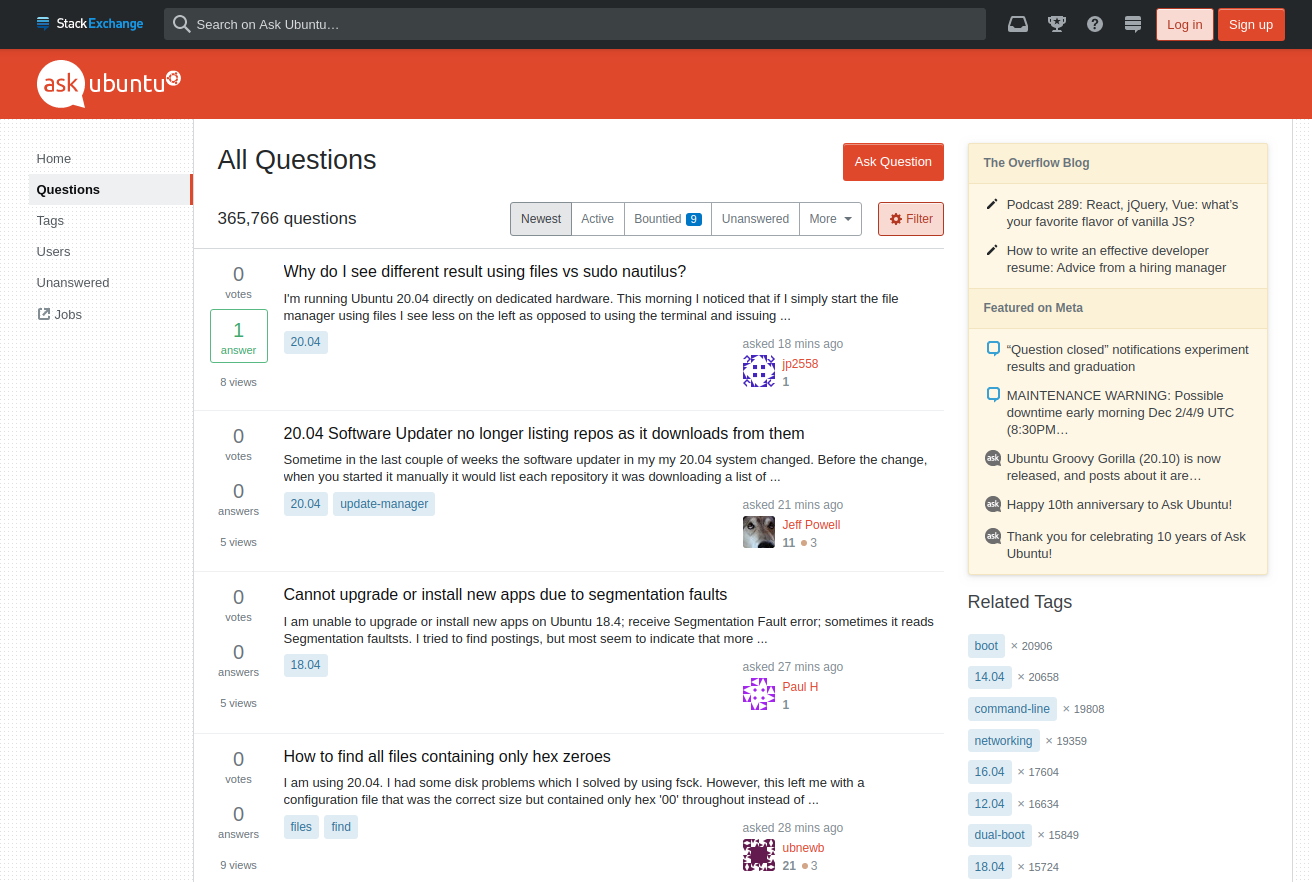 One of the most well-known communities on the Internet about Linux, and specifically Ubuntu. It is officially monitored by Canonical (The company behind Ubuntu) and recommended during the installation phase as well. Which is why most Ubuntu users know it and can access it any time to solve their issues or ask for help.

There are more than 365,000 questions on AskUbuntu as of this moment, and the number is largely increasing each day.

You can visit it at: https://askubuntu.com/questions

You have, for example, the following forums:

Your other Linux distribution of choice probably also has a forum if you just Google for it online (We didn’t list all of them). 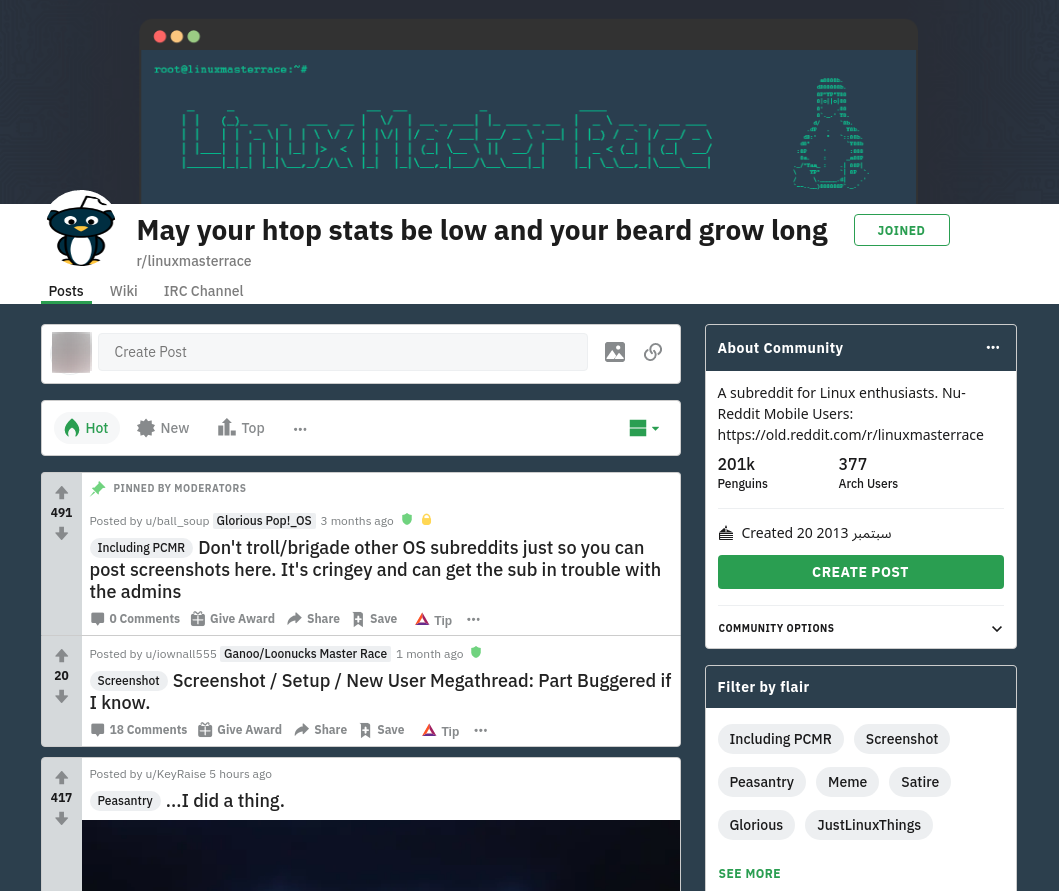 While Reddit is known for its low-quality, toxic discussions, there are still few communities worth a look on it. Some of these communities can be for general discussions about a specific topic in open source/Linux world or that can be about user support, memes, hardware and similar topics.

Of these we can mention:

Many more communities exist if you deeply search in Reddit. Most famous Linux distributions do have their own subreddits as well, such as Ubuntu, Arch Linux, Debian, Mint… etc.

So this was a handful of useful online communities for Linux and open source software users. You may join the ones you like and ignore the ones you don’t – after all, it’s all about you and what communities you enjoy the most.

You may join our Telegram channel as well.

If you know any more communities like these then it could be helpful if you add them in a comment below.